Yacht Classification at a Glance 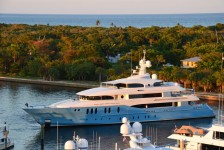 What does class mean in reference to your yacht? It’s a powerful word. I remember growing up in Kentucky, my father scolding us boys when we would loose our cool after a heated competition or manners at church. He would say “Have some Class”. To me it meant honor and integrity, the compelling nature to stay strong when stress or pressures wanted to drive us else where. I thought back to those days as my instructor at Lloyd’s Register in Miami wrote it across the black board. 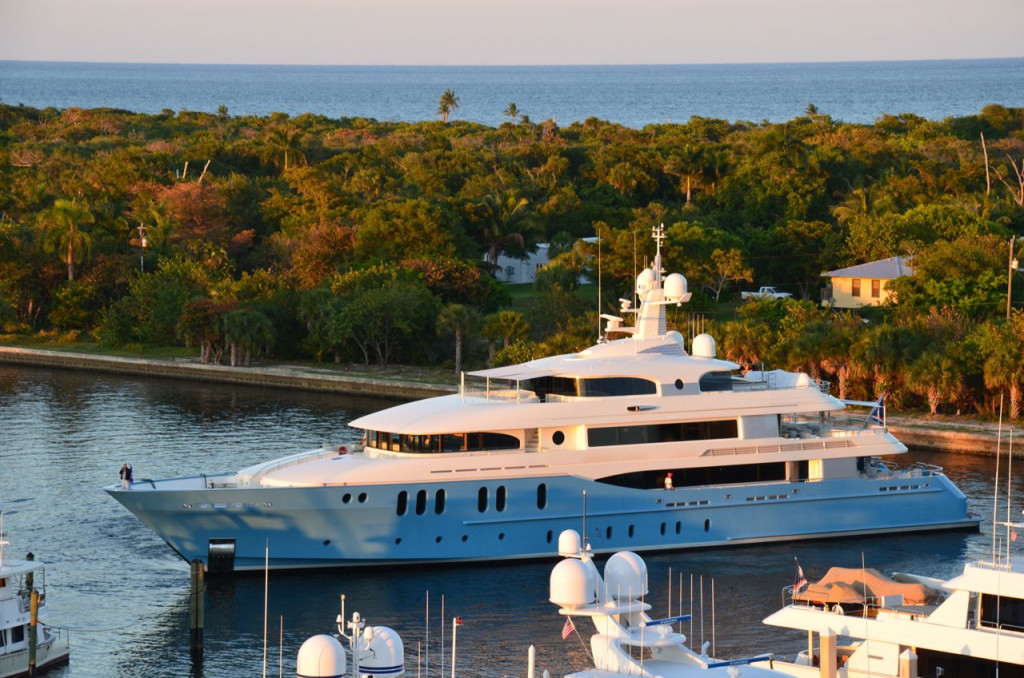 Class started back in 1774, in a bustling coffee house just off of tower street, owned by a man named Lloyd. Around a crowded table sat a well informed yet frustrated crew of ship insurers. They had a problem. Ships were being built at a brisk pace with little to no governance given to their build integrity or continuing maintance that guranteed sea worthiness. Ships had no load line standards to adhere to, no periodical surveys to attest to their sea-worthiness, they would be loaded down to the hilt, sent to sea only to break apart on the insurer’s dime. Countless men were perishing on these ships along with fortunes in valuable cargo.
A desicion was made to implement a systematic design and maintence standard for ship owners to adhere to should they wish to be underwritten. A grade would be given based on a vessels sea worthiness with the most favorable grade being a 100A1. Follow up surveys would be performed to assure the vessel remained in Class. A ship’s Class society is who’s rules and regulations she adheres to.
By Lloyd’s Register definition: A ship is said to be in class when the rules and regulations which pertain to it have, in the opinion of the governing society such as Lloyd’s Registry, have been complied with, or when special dispensation from compliance has been granted by that society.Where does yacht and vessel classification stem from?
Vessels would be classed, given a rating based on 3 critical parts.
▪ The structural strength of (and where necessary the watertight integrity of) all essential parts of the hull and it’s appendages.
▪ The safety and reliability of the propulsion system.
▪ The effectiveness of those other features and auxiliary systems which have been built into the ship in order to establish and maintain basic conditions on board whereby appropriate cargoes and personnel can be safely carried whilst the ship is at sea, at anchor, or moored in harbor.
Periodical surveys were then put in place by Lloyd’s to hold ship owners accountable for not maintaining their vessels up to standard. If the ship didn’t pass the survey it falls out of class, if it looses it’s class it looses it’s insurance and becomes illegal in most areas to sail.
These safe guards were critical in the early stages of ocean going commerce and still play a big role in our trade today. Many governing societies have since sprung up, endorsed by various flag states that pave the way for continued development in emerging countries who look to Class for the gold standard in safety, ship building and seamenship. – JC
Freedom Yacht Management excels at matching yacht owners up with the most optimal class society and flag state selection. We’re standing by to help guide you through these critical decisions. Call for a consultation 954-732-8916
All the Best,
Josh Cunningham
Owner-Freedom Yacht Management