By Josh Cunningham | General | No Comments

“Standing the Watch” is a term used by mariners when guiding a vessel’s safe passage or on-going up keep. The term emphasis the need not only to be present but attentive. The following email is a very moving account of how in only seconds a watch keepers attention to details can save lives. This is my twin brother’s personal account of a day spent as 1st officer on a commercial tanker skirting the coast of Puerto Rico last week.
Jan 30th 2011
From: 1st Officer Alec Cunningham
To: Josh Cunningham 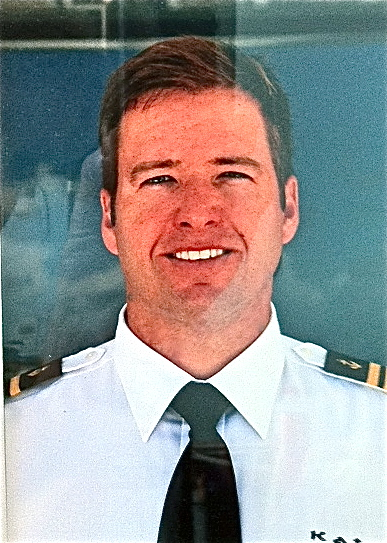